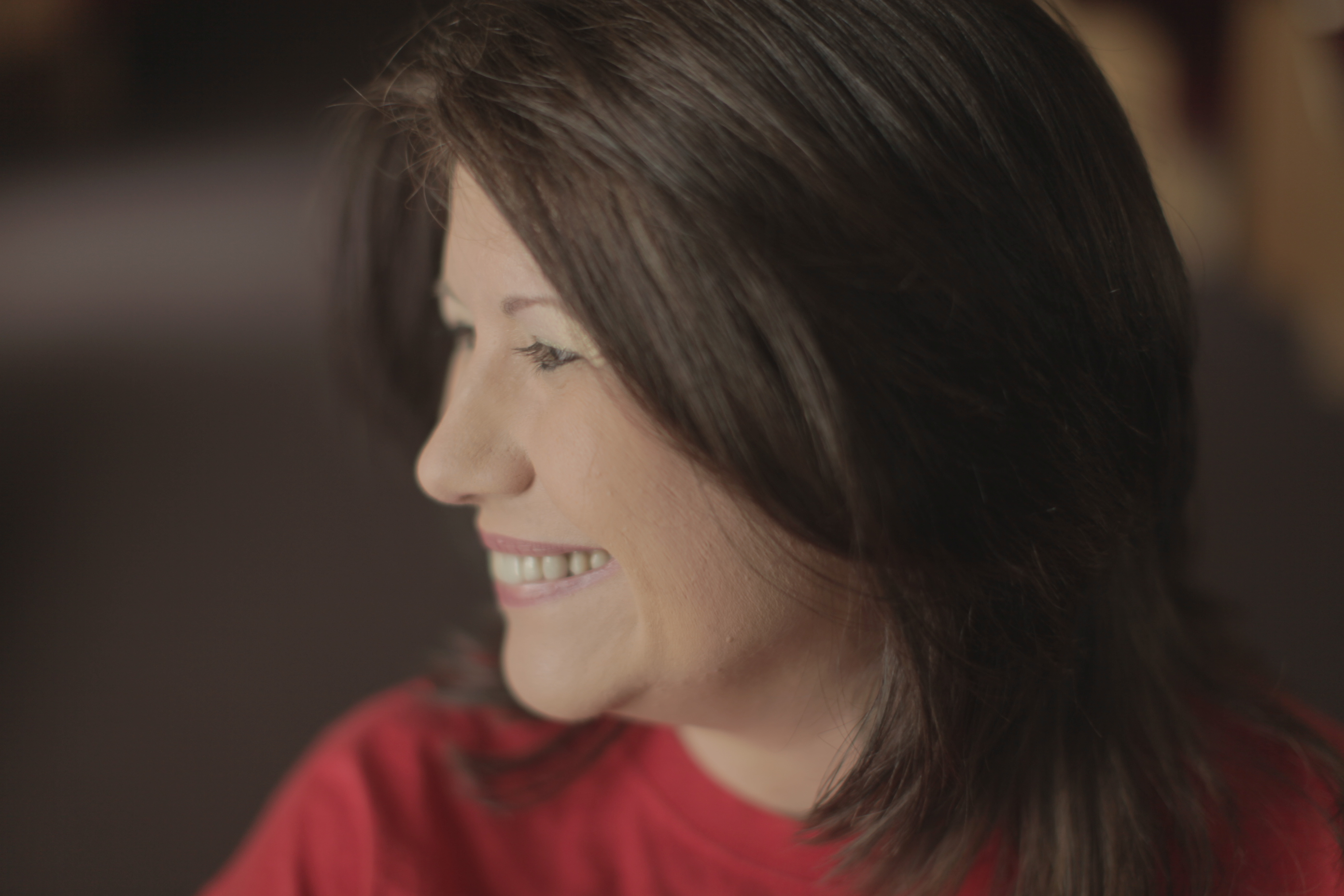 If you or someone you know is struggling with drug or alcohol abuse, you’re not alone. One in 11 Michigan adults is addicted to drugs or alcohol. At The Salvation Army Southeast Michigan Adult Rehabilitation Center (ARC), we are dedicated to helping you rebuild your life through a holistic, residential, faith-based, work therapy program that replaces self-defeating habits with more productive and meaningful activities. We have the capacity to help more 300 adults simultaneously.

Full recovery from substance abuse goes beyond traditional detox treatment. You need individualized emotional, social and spiritual assistance to maintain a strong and healthy path on your journey – and all of that takes time.

Our 180-day program approach is centered on a 12-step, abstinence-based approach designed to help you learn how to stay clean, embrace strength from God for the motivation to change, reaffirm your self-worth and find forgiveness during your recovery process.

Visit our program and admissions pages for specifics on our rehabilitation approach.

The Salvation Army began its work in Detroit in 1883. Records from the Army’s historical archives show the Adult Rehabilitation Center began here with just four wagons in 1895. Spurred on by tremendous need and generosity of the community, the A.R.C. originally called the Men's Social Service Center grew rapidly in its first few decades of operation. By the 1950’s the center was a huge enterprise, serving hundreds of men each year from a location at 1220 West Lafayette Boulevard. Among the programs offered in the center included shoe repair, mattress production, appliance reconditioning and material recycling.

The A.R.C. moved to its present location in 1972 after acquiring and renovating the former Coe Terminal Warehouse at 1627 W. Fort Street. In 2003, the Detroit Center and Pontiac Center merged to create the Southeast Michigan Adult Rehabilitation Center with a goal of even greater service to the community.  In 2004, The Salvation Army made the commitment to keep the A.R.C. in Detroit by undertaking a $24 million building transformation aimed at providing new facilities, better programs, and a better overall atmosphere to aid the healing process. Completed in January 2007, the 355,000 square foot facility accommodates 300 beneficiaries and incorporates state-of-the-art technology for food service, donation process, store operations, work training and more.

In 2009, the SEMI ARC started steps to provide a 50 bed Woman's Program originally planned to be in Detroit near the SEMI ARC. In 2011, The Romulus Men's ARC was closed; the gentlemen that wished to continue in their recovery entered the SEMI ARC. After a brief period, the center was reopened on August 1st, 2011 as the Romulus Women's Campus of The Southeast Michigan Adult Rehabilitation Center. In September 2018, the men's and women's programs were consolidated under one roof at the Detroit ARC, allowing the women access to a variet of resources in the city, as well as access to an improved facility and environment.